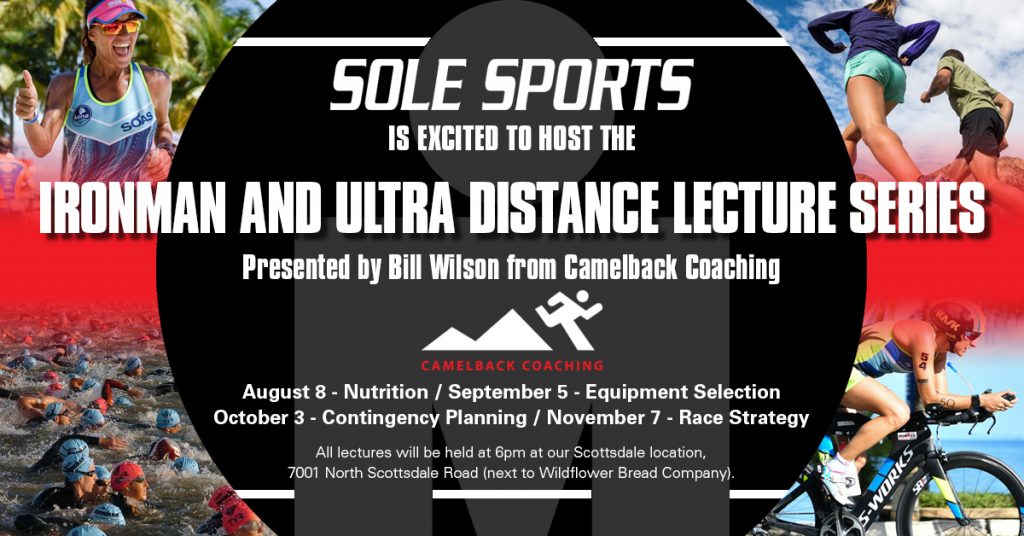 Please join us tomorrow, Wed, Aug 8th, 6pm, at Sole Sports Running Zone in Scottsdale for the LONG COURSE NUTRITION LECTURE. Doing the miles in training is important, of course, but how you manage your nutrition on race day can make or break your event. If you have a Half Ironman, Ironman, or ultra-distance event in your future, this is the lecture for you. Water and light snacks provided. The lecture is free. All are welcome! Hope to see you there! 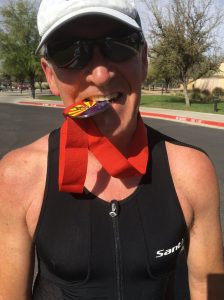 The race season is starting to get busier! Congratulations to all our racers!

Good luck to everyone racing the Bartlett Lake Tri this weekend! 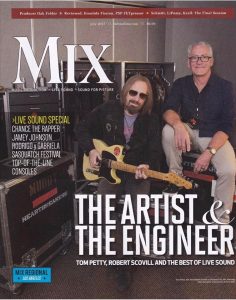 We’d like to give a shout-out to Camelback Coaching athlete, Robert Scovill, who was named 2018 Concert Sound Mixer of the Year for his work with Tom Petty and the Heartbreakers at this year’s National Association of Music Merchants (NAMM) Show. It was an extra special award for him this year, given the circumstances, but what an honor. I’m telling you, fifteen years into this coaching business, we’ve had the incredible privilege of working with some truly amazing people. Congratulations, Robert! 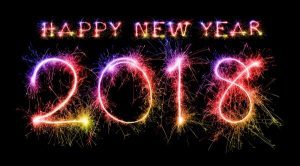 Happy New Year, athletes! As we enter our 15th year of coaching, we absolutely must stop and thank you for your support. Truly, it has been your word-of-mouth referrals that have kept us going. It is such an honor to be able to work with each and every one of you and we look forward to helping you achieve your goals in 2018!

It was a bit warm for the Hot Chocolate 15K this year!! Congratulations to Sally Borg and Joan McGue. Sally ran the race in 1:35 and took 10th in her AG while Joan ran a 1:34 and took 9th in her AG! Hopefully we will have some cooler weather this weekend for the Scottsdale ½ marathon! Congratulations to Tali Toncray who ran the Monument Valley 50 Miler (what an epic location for an ultra!) and finished in a super 10:13. This was an hour an 20 min faster than her PR and placed her 3rd in her AG and 43rd overall!! Nice job Tali!

Congrats to all our athletes!!!

Sorry, crazy week, but here are the race results from LAST weekend! Congratulations to Frank Smith who raced the Heart of the City ½ Marathon in Ohio two weeks ago. Frank finished his “short race” in 2:09.

We also had some of the first big triathlons of the season!

Just catching up from a week away. The weekend before last had some very nice runs in some great weather! But before we get to these results, we’d like to recognize Nir Joels who ran the Tel Aviv Marathon and finished in a stellar 3:15! Nir will be racing IM Barcelona later this year.

Have a great week!

Lots of running races to report on from the weekend! Congratulations to Todd Silva who ran the Orcas Island 100 miler this weekend and finished the super hilly course in 28:04 and was 16th overall!

We had a wet few days of racing last weekend! Despite the weather, our athletes turned in some great performances.

In the Lost Dutchman ½ Marathon, Beth Lofquist finished in 2:09 and took 9th in her AG.

We had three racers at the Desert Duathlon in the McDowell Mountains. The day was rainy and the course was muddy for the off road sections.
Jennifer Talbot – 3:07 – 5th in AG
CJ Ketterer – 2:29 – 2nd in AG
Joan McGue – 3:39 – 1st in AG (super cool photo of Joan here)

Good luck to everyone running the Phoenix Marathon and ½ Marathon this weekend! The weather looks like it’s going to be great. Remember to dress as though the start temperature is 20 degrees warmer than it is. In other words, if the morning temp is 45 deg, dress as though it was 65 deg. This will keep you from overheating once the race is underway. Good luck everyone!