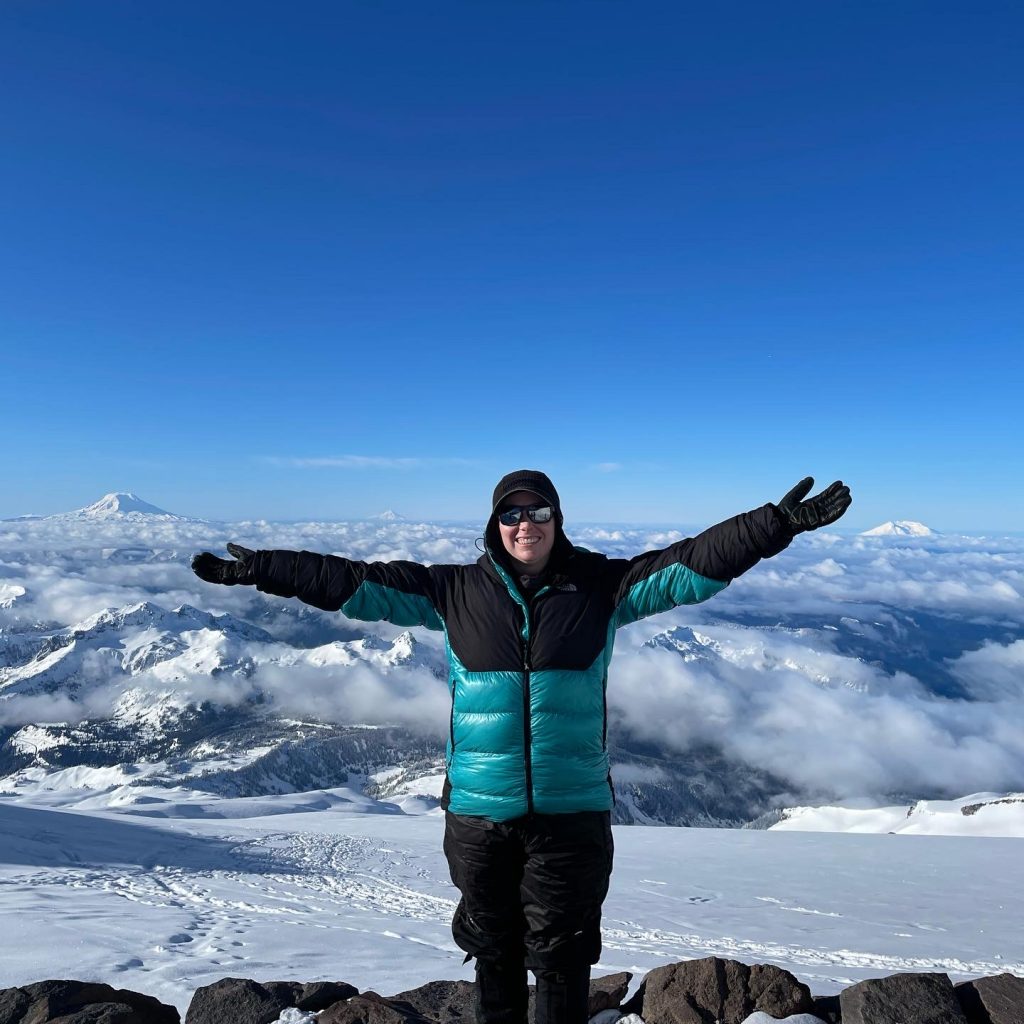 We want to recognize the achievements of two of our athletes from last week:

Miranda Crandall spent last week climbing Mount Rainier under some sketchy conditions. She made it up to 11,000 feet, but had to descend due to extreme avalanche conditions. There was over five feet of new snow at the 11,000-foot point. Getting to that point on America’s most glaciated volcano was quite an accomplishment!

Kemp Conrad raced Gulf Coast 70.3 last weekend. The race was changed from a triathlon to a duathlon at the last minute due to water conditions. This is not an uncommon occurrence in the world of triathlons, although it can really mess with many athletes’ minds. Being able to refocus after such a change to the race is a sign of mental toughness. Kemp did just that and finished the 56 mile bike/13.1 mile run in 4:18!

Congratulations to Miranda and Kemp!